You want tension?  Look no further than the V7 chord (G7 in the key of C).  The tension within that V7 chord forces the music to resolve a 5th back to the home chord (V7-I). 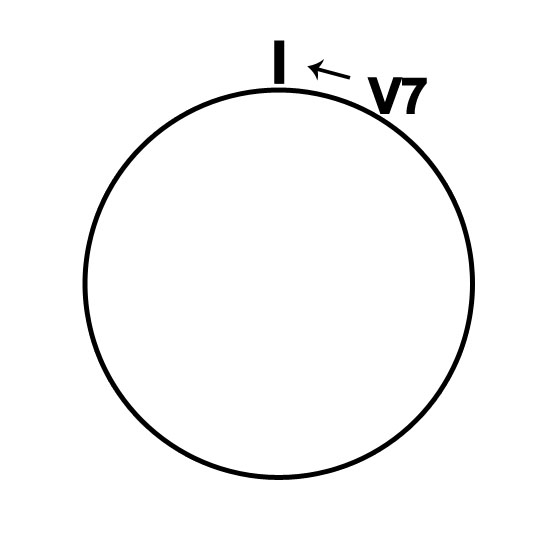 If, on the other hand, you want to write a light, breezy, sunshiny, sort of tune with no tension whatsoever, it’s a good idea to steer clear of the V7 chord.  That’s the idea behind one of the happiest songs ever written, Don’t Worry, Be Happy.

It’s a simple three-chord progression, I-ii-IV (Key of C: C-D minor-F).  The IV chord is referred to as the Sub-Dominant in the theory world, but I like to think of it as the Sunshine Chord.  Play along with the example below (B-C#minor-E) and Be Happy! 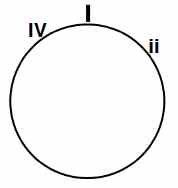