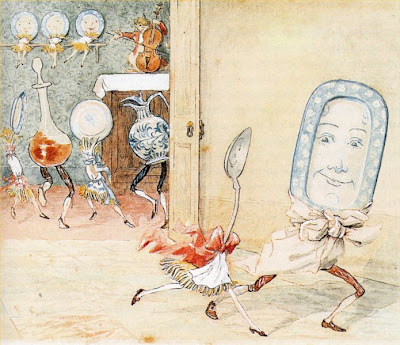 Why is it important to learn the melodies to simple nursery rhyme songs like London Bridges, Mary Had A Little Lamb, and Twinkle, Twinkle Little Star before moving on to more complicated melodies? Because these songs contain the same Major Scale Intervals found in more complex songs. Once your ears become familiar hearing the intervals of the Major 2nd, Major 3rd, Perfect 4th, Perfect 5th and so on, in simple songs, when those same intervals come around in more complicated songs you will immediately recognize them.

Get to where you can hear and play this set of notes automatically. Then, by simply putting a slightly different rhythmic feel to those four notes, presto, you’ve played the first four notes to Sweet Georgia Brown.

As you play through the songs you know, and learn new ones, I think you’ll be surprised how many times you’ll notice the sequence of Do-Re-Mi-Do revealing itself. Please drop me an email with the names of songs you come across where this phrase is used.