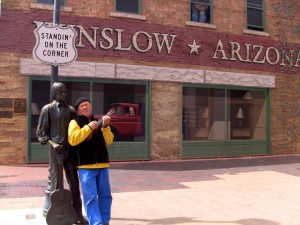 Connect The Chords: Listen To The Music

Connect The Chords: No Expectations

Connect The Chords: The Dock Of The Bay

Connect The Chords: Somebody Stole My Santa Claus Suit

Connect The Chords: Only The Lonely

Connect The Chords: Can’t Get It Out Of My Head